Ihave been reading articles with very catchy titles that are clearly aiming at attracting “likes” and public interest. At this point, Clint Eastwood could not have put it any better himself when he said that “opinions are like a**holes, everybody has one”.

The ugly thing though was that, while I thought it is a hilarious read all this nonsense, it was quite a different story when I realized that most of the articles in question were in fact written by people that are supposed to be science based professionals. I can remind you that science is the product of people, scientists. Like all people which not only have intellectual and academic skills but also have emotions. So, they can be happy or angry, sober or drunk(maybe hangover) or bias do to financial gains when the write their stuff. Some of them keep their emotions and motives to themselves and are investigating for the truth. The articles reek of major inaccuracies, bitterness, lack of basic knowledge in the field and, of course, there’s a dire need for internet attention. You see, in today’s world, this is how people in sports make a name for themselves. I was reading Hans Selye’s books and he quotes: Michael Faradey said: I might be largely wrong I am free to admit – who can be right altogether in physical science, which is essentially progressive and corrective?.” And that came from one of the greatest physicists. Hans continues in his book saying “ a detached analytic debate helps to point out and correct errors; but criticism must always remain objective. It should be offered in the friendly tone which behooves colleagues in the same field of learning, who merely want to promote science by mutual constructive advice. Above all, debate must as far as our human limitations permit, not be directed by considerations of personal prestige”. And to get back to CrossFit these authors use such weak arguments as to say that they’re losing many people (on what grounds?) and that the exercises they’re using are technically too difficult. Well, in that case one could argue that it is as technically difficult for a baby to start walking, so should we urge the baby to go back to crawling so it won’t fall? How much sense would that make?

Do not mistaken the lack of programming and coaching with the whole aspect of what actually CrossFit is. Experience and technique are built progressively and on a step-by-step basis and that’s something I find fascinating. If the coaches know what they are doing. The points made in the articles spread are all based on YouTube videos! Yeap, that’s the new trend – learning everything from YouTube! Einstein once said “If you can’t explain it to a six year old, you don’t understand it yourself.” The authors mention that people with kyphosis should not perform such exercises as squats with a bar over their head (OHS – overhead squats), when someone new to the exercise should always practice without weights, using a plastic pipe or a pole. Moreover, an exerciser who suffers from kyphosis would not be able to perform overhead squats anyway, as it is an exercise that requires good thoracic spine mobility. However, if kyphosis is not congenital but postural/functional (i.e. as a result of poor posture), thoracic spine stretches are recommended as they help restore mobility. But faulty generalizations such as the above made by the author inevitably lead to further incorrect conclusions. Furthermore, the authors of the out of context articles out there state that kettlebell swings are harmful and dangerous and include pictures (usually fails) to support their claim.. No way! Dr McGill (1999), on the other hand, suggests that the swings as an exercise(and if you can tolerate shear forces) is helpful for the lumbar spine and activates the glutes. If things stand as the author claims, then we should all turn to bicep curls and triceps extensions using a cable pulley, right?

There are a remarkable collection of photographs depicting exercisers with a bad posture. There is literally a photo of an individual with bad posture for each and every sport. And, as is the case with everything else, there is always a risk of injury if you are not having set good movement foundations. While I agree that one does not become an expert just by attending a weekend-long training session or a seminar, I do believe that the mere fact that someone graduated from the Department of Physical Education and Sports Science does not instantly make them an expert or better skilled or more knowledgeable. Crossfit is a sport if you are competing and it is a HIIT method for the person that wants something more than being in a gym. It is a program that empowers and improves fitness levels, based on a group of exercises which aim at strengthening and coordinating all muscle groups of the human body.

The exercises are performed with high intensity (which is progressively increasing, depending on individual fitness levels), implementing different criteria each time, such as time/duration and number of repetitions, and always under the guidance of a certified trainer/gymnastics instructor. What makes Crossfit special is the great variety of exercises it offers, including basic gymnastics drills (floor exercises, bar, rings), proprioception and kinesthetic awareness exercises, Olympic-weightlifting, rowing, ballistic training and plyometric moves. One of Crossfit’s key ingredients of success is the fact that every exerciser is part of a community whose main attributes are motivation and team spirit. Is it what is see at the videos of the CF Games? Hell no! Is Arnold classic what you see every time you do a bench press (you wish!!)

The articles are well promoted and have a catchy title, but as the saying goes, it was “much ado about nothing”. It really is a shame when big names in the field of Education publish or reproduce such inaccuracies. They should be very pleased instead that people decided to get off their couches(I want to say asses) and their tiny little “box” and got straight into another multidimensional “Box” with potentially multiple benefits. CrossFit may be relatively new in the field, but the more ground and support it gains, the more unsettling this seems to be to some people. You see, we are all creatures of habit and always afraid of change.

For further information, please refer to the following (non-exhaustive) bibliography: 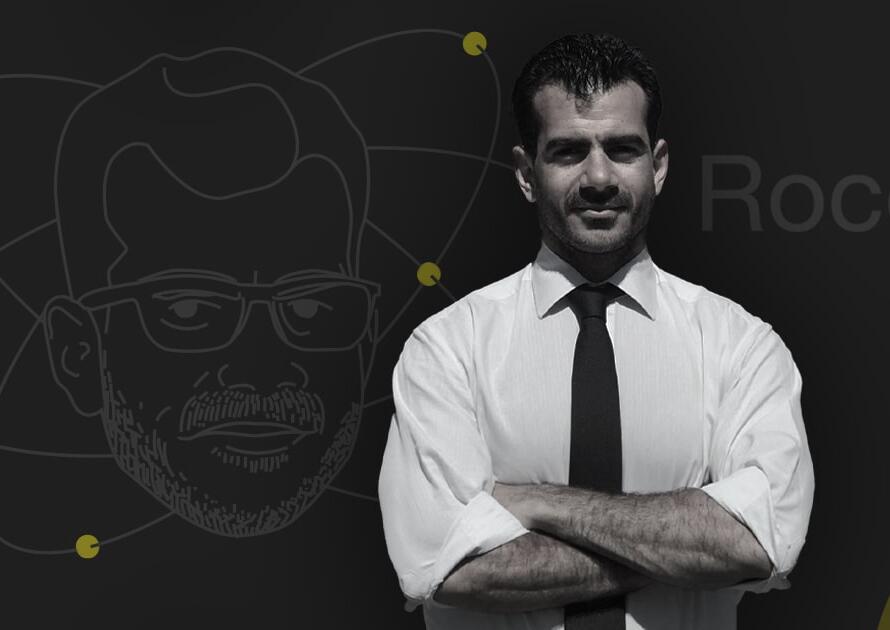 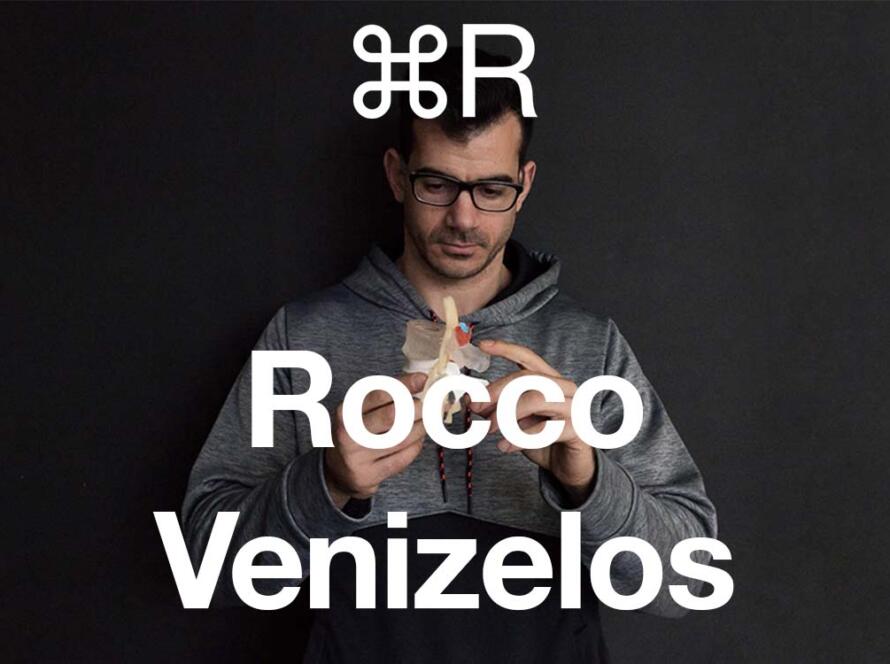 Excess protein is bad for the kidneys. Is it true?