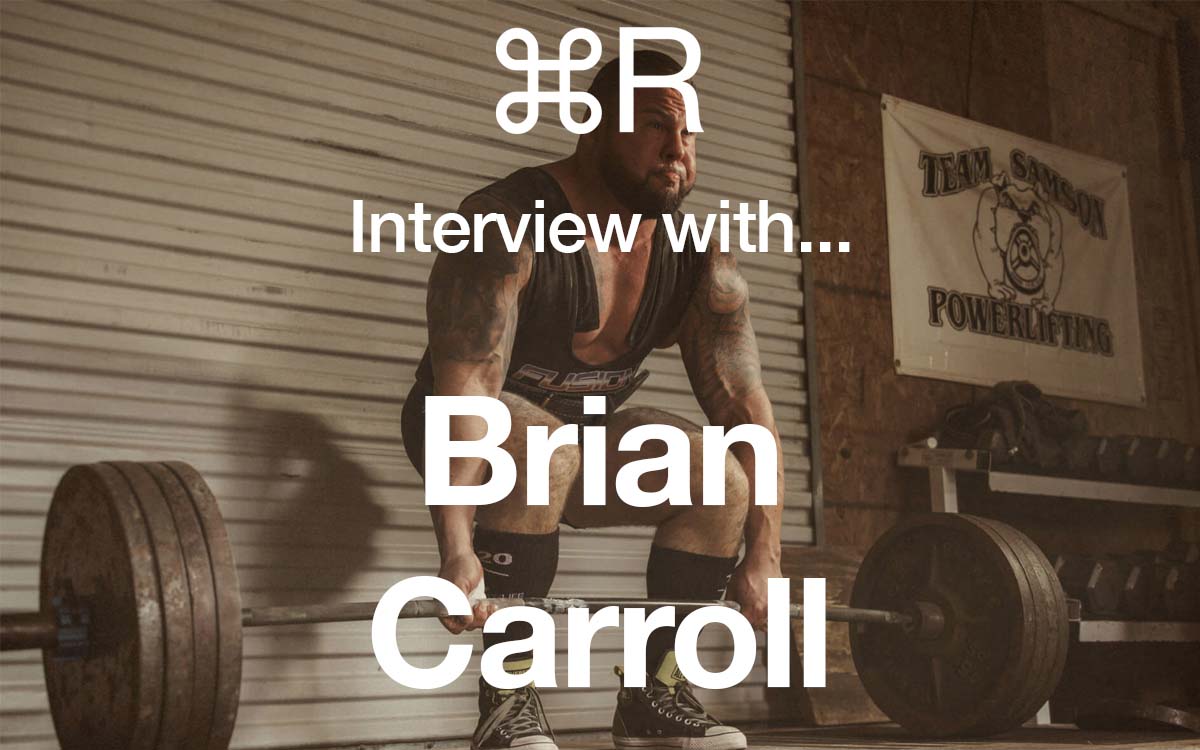 Brian Carroll: Carroll is a world-class powerlifter with over a decade of elite lifting under his belt. Coming back from a devastating back injury in 2009 that broke multiple bones and compiled with years of destructive mistreatment to his body, most experts said he would never recover. Nonetheless, Brian returned to the pinnacle of world-class lifting, while successfully becoming 100% pain and symptom-free. He is now dedicated to helping others avoid the same mistakes that he made through private and group coaching.

A competitive powerlifter since 1999, Brian Carroll is one of the most accomplished lifters in the history of the sport. Brian was recently named as having two of the “top 20 greatest powerlifting performances of All-Time” with 2651lbs total at 242lbs and 2730lbs total at 275lbs, respectively. Having lifted at the elite world-class level since 2005, he has totaled more than ten times his bodyweight in three different classes, and both bench pressed and deadlifted over 800lbs in two different weight classes. In his career, he’s totaled 2500lbs over 20 times in two different weight classes. Since 2005, and even during his years of being injured, Brian has not fallen out of the top two American rankings in both the squat and total, as well as been ranked number one in both categories, multiple times at 220lbs, 242lbs, and 275lbs weight classes. With over 50 official competition squats over 1000lbs, spread over three different weight classes, he’s indisputably one of the best lifters and in particular – best squatters of all time. Most recently, post-recovery, he achieved a 2615lbs total at the 2017 Arnold Sports Festival, claiming the 242lbs class open and the overall titles for the 3rd time.

Brian’s impressive recovery has given him the opportunity to teach and present talks to physical therapists, chiropractors, medical doctors, professional strength and conditioning coaches and experts from all facets of sport, on how to avoid injury, while building anti-fragile strength and resilience in athletes. Brian is also an accomplished author, having written the best-selling strength training book 10/20/Life – The Professional’s Guide to Building Strength and most recently, Gift of Injury co-authored by Dr. Stuart McGill. He runs PowerRackStrength.com where he shares the articles and training logs of a host of athletes of all domains who utilize his 10/20/Life methodology. His personal articles have been published in multiple magazine publications, including Men’s Health, Power, Powerlifting USA, Ironman, Muscle & Fitness, and Flex, as well as Medical Journals such Journal of Body Work and Movement Therapies.

Brian is happily married to Ria and currently resides in Jacksonville, Florida with their two pit bulls, Bruiser and Steel. 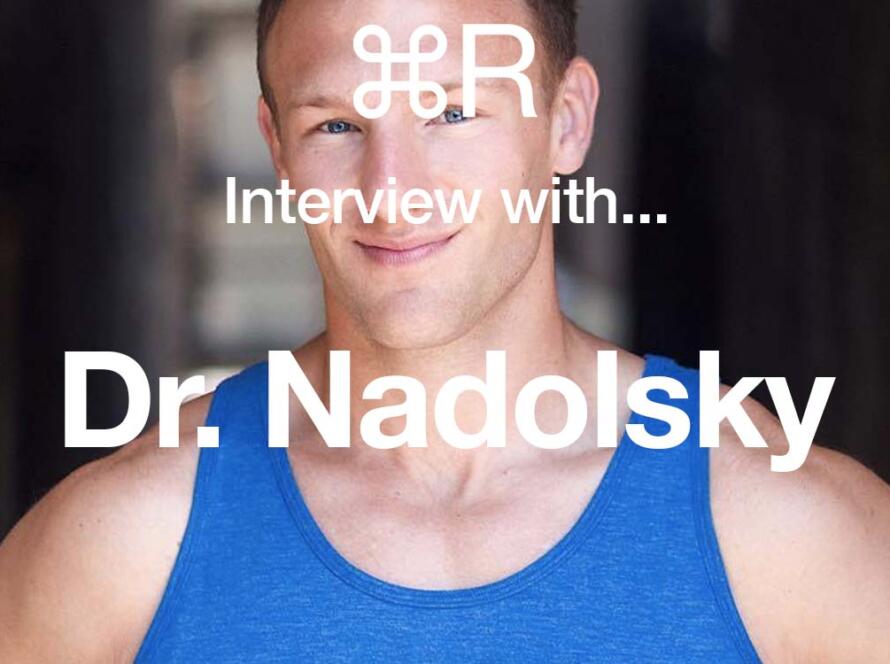 Dr. Karl Nadolsky. Everything about the thyroid! 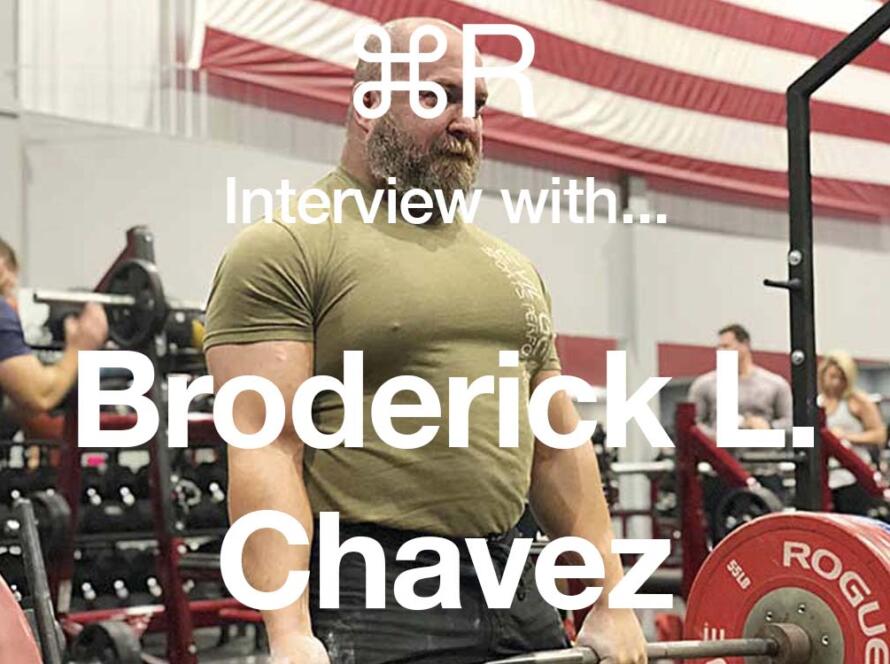